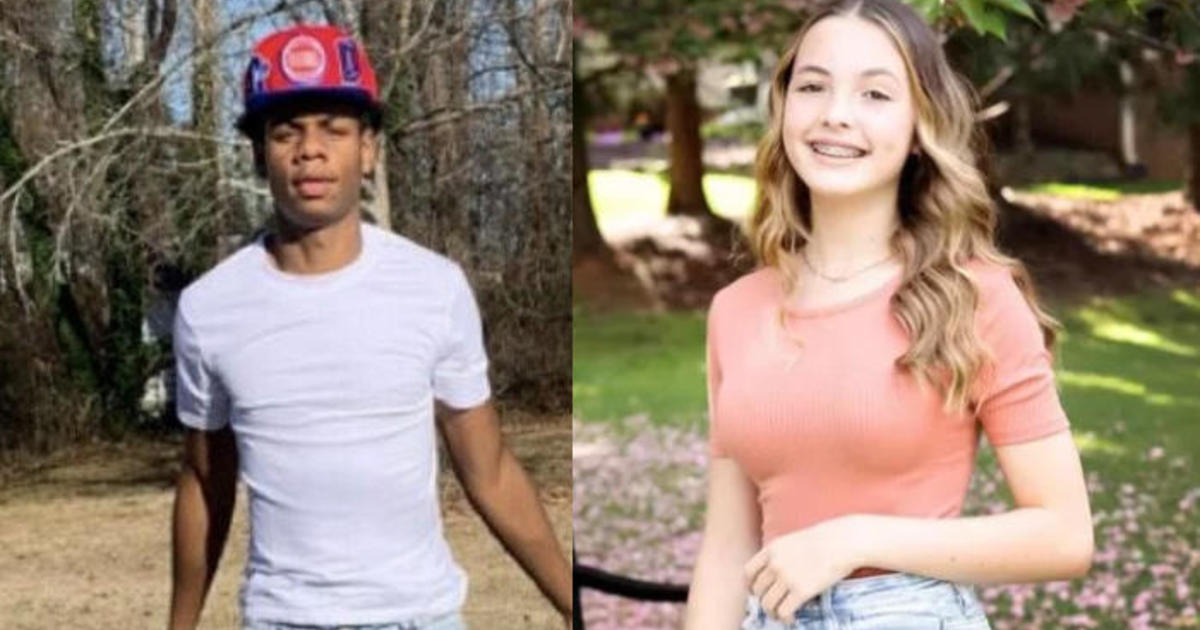 A 17-year-old suspect has been identified in the deaths of two teens shot and killed over the weekend, a North Carolina sheriff announced Tuesday. A juvenile petition has been filed against a 17-year-old for two counts of first degree murder in the deaths of Devin Clark, 18, and Lyric Woods, 14, Orange County Sheriff Charles Blackwood said in a press release.

Blackwood has not released the name of the suspect, who was not in custody as of Wednesday, WTVD reported.

“We won’t rest until he’s in Orange County custody,” Blackwood said. “Until then, our heads are down, and we’re working toward that goal.”

Woods and Clark were reported missing this weekend and were found dead Sunday afternoon outside Hillsborough, CBS affiliate WNCB-TV reported.

A murder investigation was opened after the bodies of Woods and Clark were discovered Sunday afternoon by ATV riders in western Orange County, the station reported.

The detectives are waiting for official confirmation of their identity and cause of death from the state doctor. blackwood said:.

Family and friends visited the spot where the two teens were found dead on Tuesday, and WNCN-TV spoke to Whitney Oliver, a friend of Clark’s family who was driving from Caswell County.

“It won’t bring them back,” Oliver said.