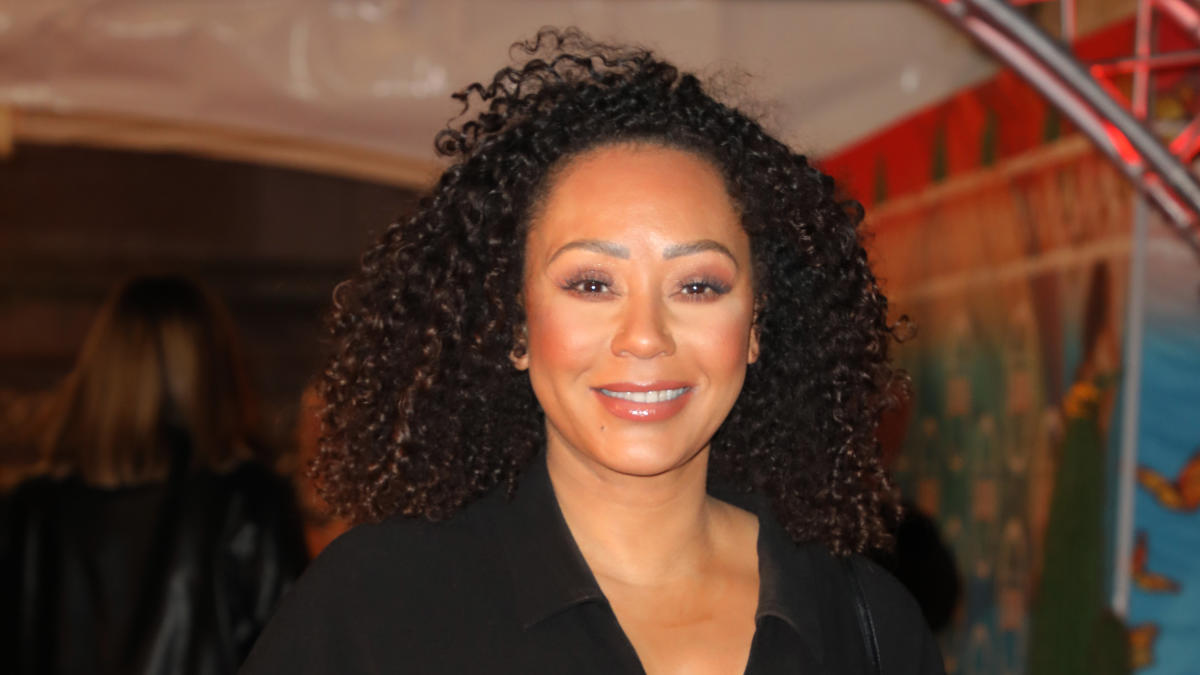 Mel B’s This Morning interview spiraled into chaos when a fire alarm went off while she was talking.

The Spice Girl was on the ITV morning show to talk about Trailblazers: A Rocky Mountain Road Trip, the road trip show she’s on with comedian Ruby Wax and TV star Emily Atack.

But no sooner had she started than an alarm went off in the studio.

Mel jumped to his feet and tried to persuade the show’s hosts, Alison Hammond and Dermot O’Leary, to go with her.

The presenters made it clear to the star and viewers that there was no fire and that it was a false alarm.

Clearly in her stride, however, Mel plopped down on the couch between the hosts, began reading the autocue and rushed through their announcements for them as they giggled.

O’Leary said “I told you she was a hurricane – she comes in and the fire alarm goes off!”

“But we did a check and the building is not on fire.”

“Me too,” agreed Mel. “But you two are great at making it all seem perfectly normal… you’re good!”

The show then took a commercial break, before returning for Mel’s chat.

Viewers thought it was all hilarious.

Another said, “Lmaooooo not the fire alarm going off this morning.”

“All hell has broken loose and I love it, bring Mel B in permanently with these two amazing dream teams,” said another.

‘Did they send you a Buzzfeed quiz?’: TikToker shares ‘weird’ interview personality assessment

What is Shodan and how can it improve your online security?

Find Ultra HD and HDR shows and movies on Disney+