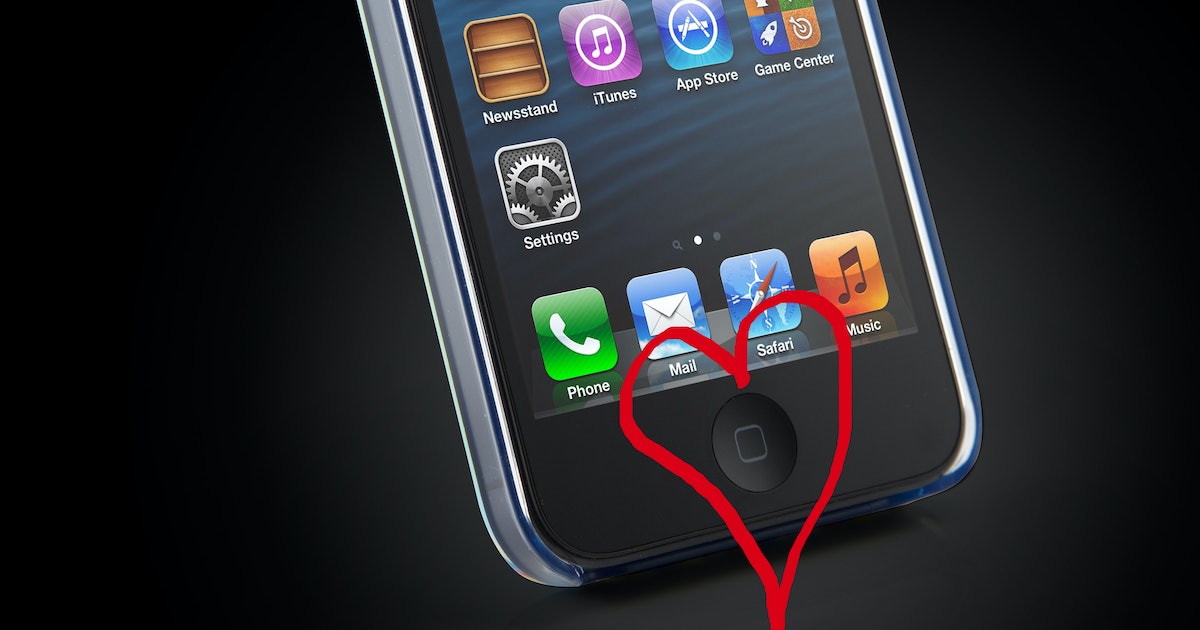 “What has been will be again, what has been done will be done again; Nothing new under the sun.” —Ecclesiastes 1:9

Apple is bringing back the iPhone’s home button. I know this as I know spring will follow winter; as if I know that death will follow life.

I’m making this prediction not long after supply chain analyst Ming-Chi Kuo predicted next year’s iPhone 15 Pro and Pro Max releases would move from clickable volume and power buttons to solid-state “buttons”, similar to the home “button” on the iPhone 7. These “buttons”, Called solid-state due to the fact that they have no moving parts, they are in fact unclickable, but create the illusion of clicking using Apple’s Taptic Engine. On the iPhone 7, they looked like a home button and let you open the phone with your fingerprint. They’re meant to gently steer you away from something you still want: a button. The phone, if unfolded as predicted by Kuo, will be completely, but not functionally, buttonless.

It’s my prediction that soon after the power and volume buttons are replaced with solid-state “buttons,” Apple will remove their clickable aspect altogether. Since they haven’t learned their lesson from this awful work-issued Macbook Pro I have, they’ll only make these elements accessible through a touchscreen. This will be horrible and everyone will hate it. Apple will try to make improvements. They will fail. And eventually, just like traditional function keys on the Macbook Pro, they will bring buttons back.

I understand that a return to buttons might be hard to imagine, as it goes against the four core goals Apple tries to achieve with each new iPhone iteration:

Yes, indeed they will have to specify at least some of these to allow the button to return. We may have to wait for the iPhone to loosen its stranglehold on the mobile phone market, after which it will be humble enough to admit mistakes. We may even have to wait for Tim Cook to die, and of course he’s allowed to RIP at that point. But the button comes back to us.

Why does the button come back? Because it’s better. There’s only so far you can go in the opposite direction of better before you have to swing back or perish. People like buttons because they tend to work. You just click on them. You don’t have to look to see where they are. You don’t have to hold your phone in front of your face. You don’t need to use gestures. You just click. If you want to have a topic that everyone can agree on at the Thanksgiving table, I suggest this one: “Apple should bring back the home button on the iPhone.”

Flip phones are back, and they are rumours Apple will release one itself soon 2024. They’re back because they were good. Last year, Apple announced its return to a magnetic charger, as the non-magnetic charger clearly sucked. Ideally, Apple would also bring back the headphone jack, but that seems less likely to me. (Although, now that every other phone has also mistakenly jettisoned their socket, it should be Apple to be the only phone that has it and lets you listen to music with ease. They can call it ummm… it bop- portal.)

While some may dismiss this prophecy as that of an old crone clinging to the past, I am confident those with enough foresight will see it as that of a beautiful, almost timeless goddess who can see several steps into the future. Water finds its own level. The button returns.

Put Meghann Fahey of the White Lotus in More Things

Turn dark mode on or off for all major Google apps