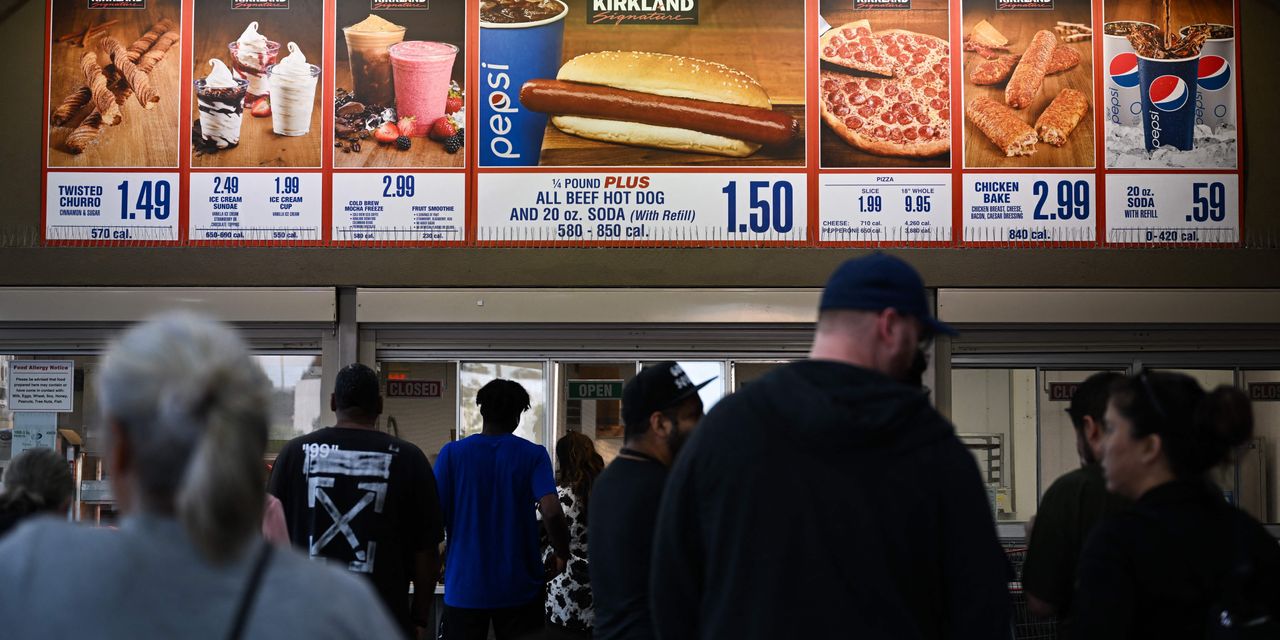 The shares of Costco Wholesale Corp. fell during Thursday’s extended session, even as the retailer reported quarterly results that beat Wall Street estimates and annual sales topped $200 billion for the first time.

Analysts expected earnings of $4.17 per share on revenue of $70.8 billion, according to FactSet.

Sales at stores that have been open for at least a year rose 13.7%, in line with Street’s estimates.