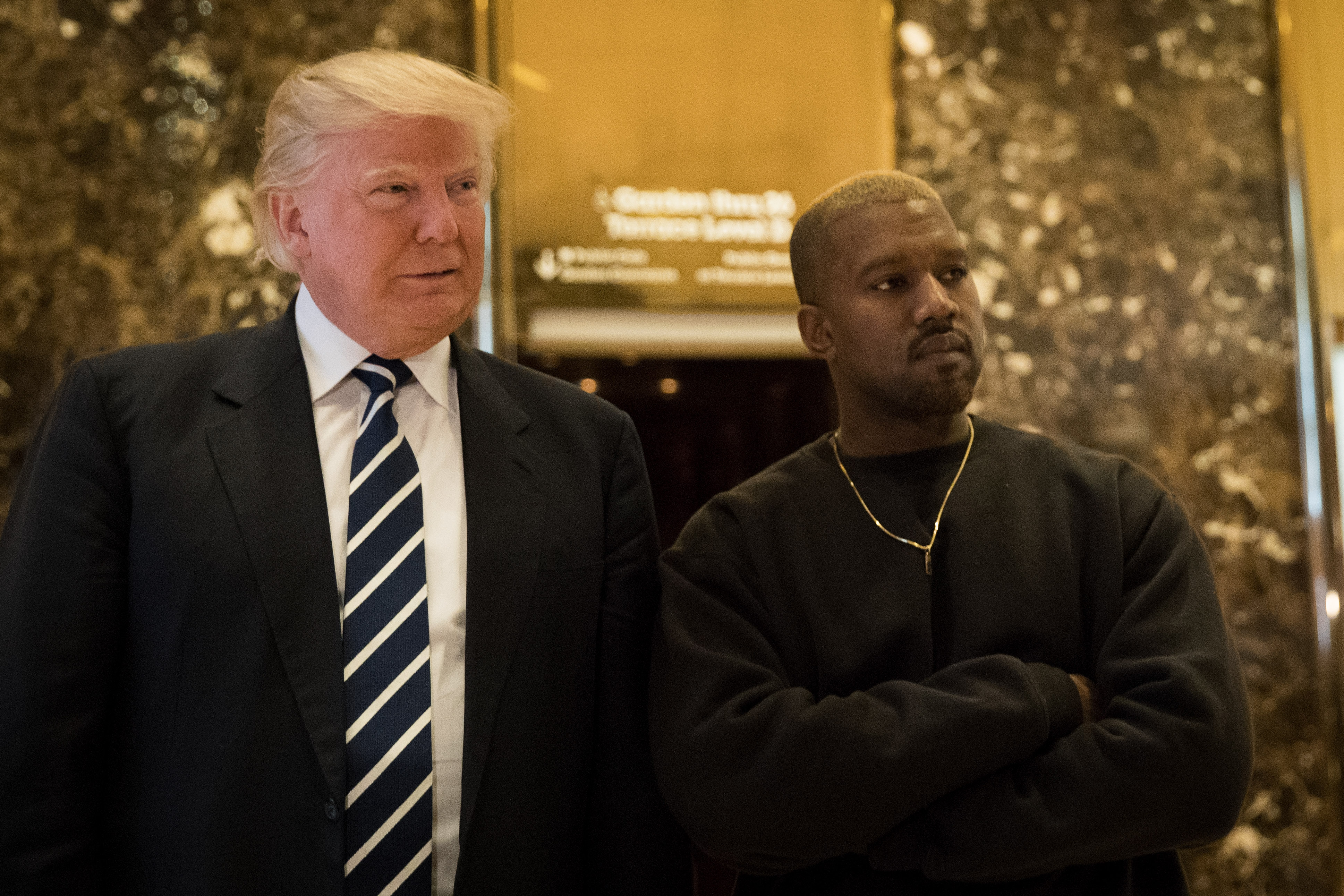 In a video posted to his Twitter account, West discusses the meeting he had between himself, the former president, and Fuentes, a Holocaust denier and leader of the far-right group the “Groyper Army.”

In the clip, shot in Los Angeles, California, West said the thing that upset Trump “most” was when the hip-hop star asked him to be his running mate in the 2024 election.

West, who recently reaffirmed his intentions to run for president again after a failed run in 2020, went on to describe how “the fact that I came in with intelligence” also “baffled” Trump at the rally at his Florida home.

“Trump is really impressed with Nick Fuentes,” West said. “And Nick Fuentes, unlike so many lawyers and so many people he was left with during his 2020 campaign, he’s basically a loyalist.”

In a 2019 live stream, Fuentes compared the Holocaust to baking cookies in an oven, saying that “the math doesn’t seem right” that 6 million people died.

This is a breaking news story.

The Rock pays back the store he stole as a teenager