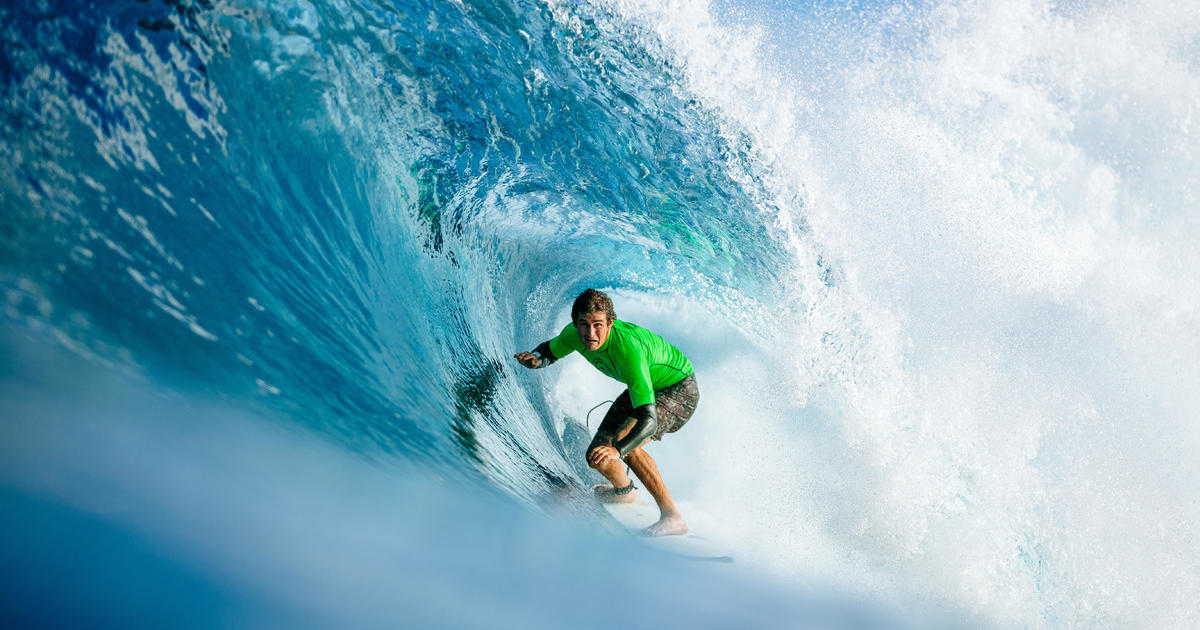 Former junior surfing world champion Kalani David died this weekend on a Costa Rican beach after suffering a seizure while at sea practicing the sport he excelled in, friends and authorities said. He was 24 years old.

Known internationally only by his first names, Kalani David Feeney Barrientos was born in Hawaii to a Costa Rican mother and had Wolff-Parkinson-White syndromea congenital heart disease that can cause paralysis and seizures.

However, his illness did not stop him from succeeding in the sport and he practiced both surfing and skateboarding. He won the Junior World Surfing title in Panama in 2012, in the Under-16 category, while battling for first place in the major skate circuits.

“He was surfing when he apparently had some sort of epileptic seizure and drowned,” the entity said in a message to The Associated Press. “The death is still under investigation.”

Filmmaker Peter King was one of the first to publicize his death on social media, praising his fighting spirit.

“Oh friend, I love you Kalani! Only God knows the times of him. Life is not easy. Always fighting. Always learning,” he said.

“Kalani was one of the most talented surfers/skaters in the world,” he said on social media.

His illness forced him to interrupt his sports career several times, but then he resumed it.

“He was constantly pushing his limits,” Slater added. “My condolences to the wonderful family and friends Kalani had on every beach in the world.”