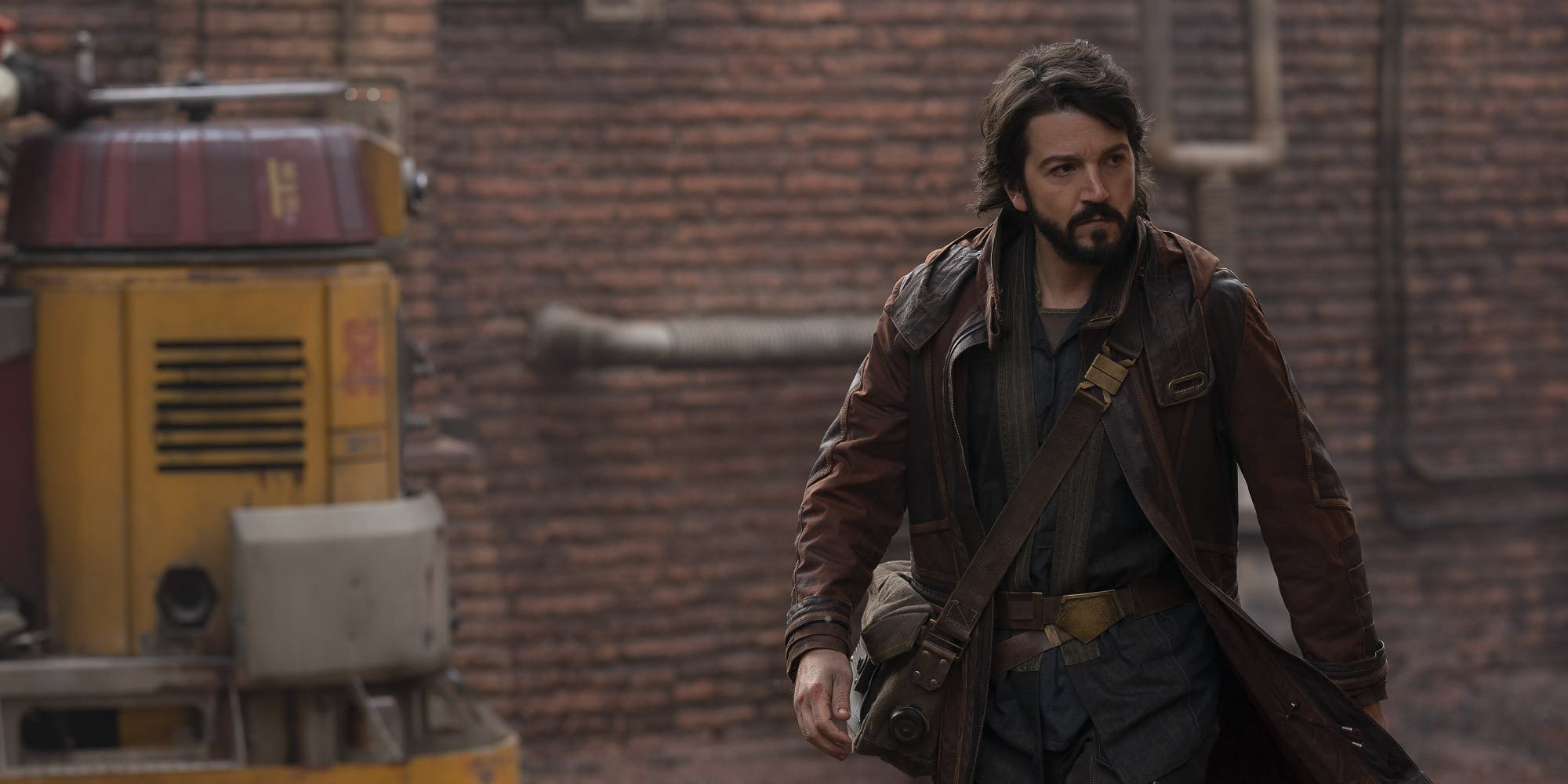 The influences behind it Andor are less obvious than in the classic western spheres The Mandalorian, or even George Lucas’ obsession with Akira Kurosawa. But if you’ve seen the critically acclaimed 1966 war film The Battle of Algiersit’s hard to avoid comparisons with Andor‘s Ferrix sequences.

Known for its authentic recreations of urban guerrilla warfare, The Battle of Algiers came out a few years after Algeria gained independence from France. Starring a massive cast of Algerian civilians, revolutionaries and French colonial troops, it features detailed depictions of guerrilla tactics and French anti-insurgency techniques, and shows how Algerians fought back against the colonial government. And – crucial to this conversation Andor– it features a beautiful score co-written by director Gillo Pontecorvo and iconic film composer Ennio Morricone.

The Battle of Algiers music is an eclectic mix of orchestral music, military bands and traditional Algerian drumming. One of the most memorable parts is The Theme of Ali (i.e. young revolutionary Ali La Pointe), a repeating flute riff that accompanies many scenes with Algerian characters. It bears a marked resemblance to one of the recurring motifs used by composer Nicholas Britell Andor.

At the risk of sounding like the charlie day conspiracy wall meme, this similarity is probably no coincidence. Britell is one of the most accomplished film composers of his generation, and it would certainly make sense for him to refer to it The Battle of Algiers in scenes involving Ferrix.

Played on various instruments during the show, you can hear this motif in (among others) Maarva’s main themethat heartbreaking scene where Cassian leaves Ferrix at the end of Episode 3, and here in an earlier scene on Rix Road, the location that gave the title of the final episode.

The two main scenes on Ferrix involve civilians resisting colonial forces: first the Pre-Mor Authority in Episode 3 and later the Imperial Occupation. Echo The Battle of Algiers, we see fights, arrests and chase scenes through winding alleys and open streets. We are witnessing the birth of an uprising as ordinary citizens decide to sabotage the police or build self-bombs. We are also introduced to the culture and close-knit community of Ferrix, contrasted with the rigid brutality and lack of imagination of the Empire.

A fantastic detail in the first three episodes, Ferrix’s bell-like anvil acts as a citywide clock tower and announcement system, reflecting how the citizens of Ferrix use makeshift bells to alert their neighbors to a police raid. This anvil plays a key role in the finale, as does the show’s main theme music.

Apart from the traditional orchestral score written by John Williams for the lead role Star Wars movies, Andor features a wide range of genres and instrumentation. Nicholas Britell sets the tone each week with a different remix of the credits music and kicks off the finale with an eerie, slightly out of tune mix of brass. This is later clarified by Maarva’s funeral procession, in which a brass band plays a slow, mournful piece in which the Andor theme – including flutes that resemble it again Battle of Algiers track.

It’s a fitting conclusion to a characteristically heartbreaking and thoughtful work from Britell – and it feels right for the people of Ferrix to play this theme on screen when the Empire has no in-universe musical culture of its own.

7 top brands to pitch as micro-influencers for partnerships, according to industry insiders

Poorest students £1,000 worse off this year