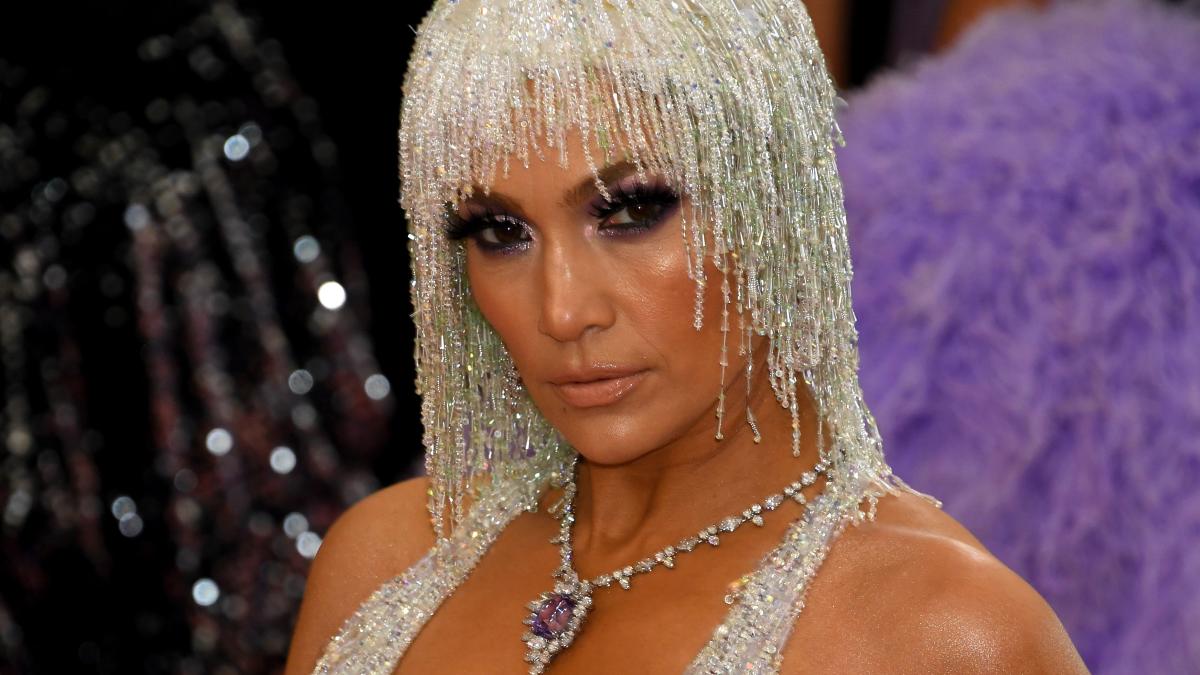 Jennifer Lopez has announced that her album This Is Me…Now will be released in 2023.

The last album the 53-year-old pop star wrote and produced was This Is Me…Then, which featured the hit Jenny From The Block.

The new album’s announcement says it “describes the emotional, spiritual, and psychological journey she’s been on for the past two decades.”

It adds, “An emotionally raw and honest project unlike any she has produced before, she writes and sings about her life and experiences that will touch us all.”

This Is Me…Now also explores her “tough childhood” in the New York City borough of The Bronx, and her “failed relationships and the incredible emotional journey she’s been on.”

“This album is a philosophy, a reflection, a zeitgeist moment. It’s about hope, faith and true love that never dies,” the announcement said.

In November 2002, Lopez and Ben Affleck were engaged and planned to tie the knot in September 2003 before the wedding was postponed.

The Hollywood stars called off their engagement in January 2004.

Affleck, 50, and Lopez finally got married in July 2022 at Little White Wedding Chapel in Las Vegas.

On Instagram, Lopez teased a list of title tracks for her latest album, including This Is Me…Now, To Be Yours, Mad In Love, Midnight Trip To Vegas, and Greatest Love Story Never Told.

Lopez’s last album AKA was released in 2014 and she has since released singles and created the movie soundtrack Marry Me in 2022.

Moonside Neon Lighthouse and Lamp One: The Coolest Smart Bulbs