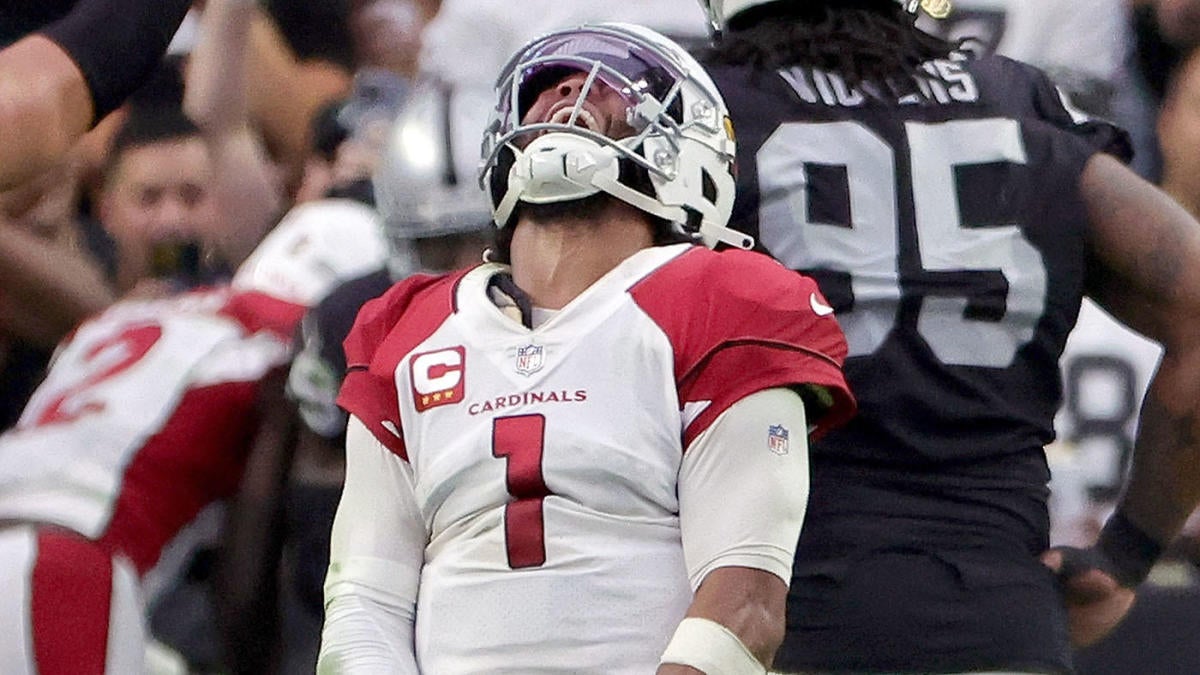 A major reason the Cardinals were able to make the comeback is because of Kyler Murraywho not only delivered two touchdowns in the second half, but also one of the wildest two-point conversions in NFL history (he ran an estimated 83 yards on a game that lasted 20 seconds and you can see it all by clicking here).

After Byron Murphy a fumble from 59 yards back for the game-winning touchdown in overtime, Murray went straight into party mode, but his party was cut short after a fan appeared to punch him in the face. You can see exactly what happens in the video below. After about 25 seconds, Murray rushes to celebrate with fans in the end zone and while he’s giving some high-fives, a fan in a gray shirt appears to punch him in the face.

While it’s possible the fan just wanted to hit Murray on his shoulder pads and missed, the slowed-down version shows Murray absolutely believes the blow came with bad intentions.

After the blow, Murray actually went to the fan, but a few of his teammates pulled him away before the situation could escalate further. Murray eventually left the field and went to the locker room to continue his celebration of the Cardinals’ wild victory.