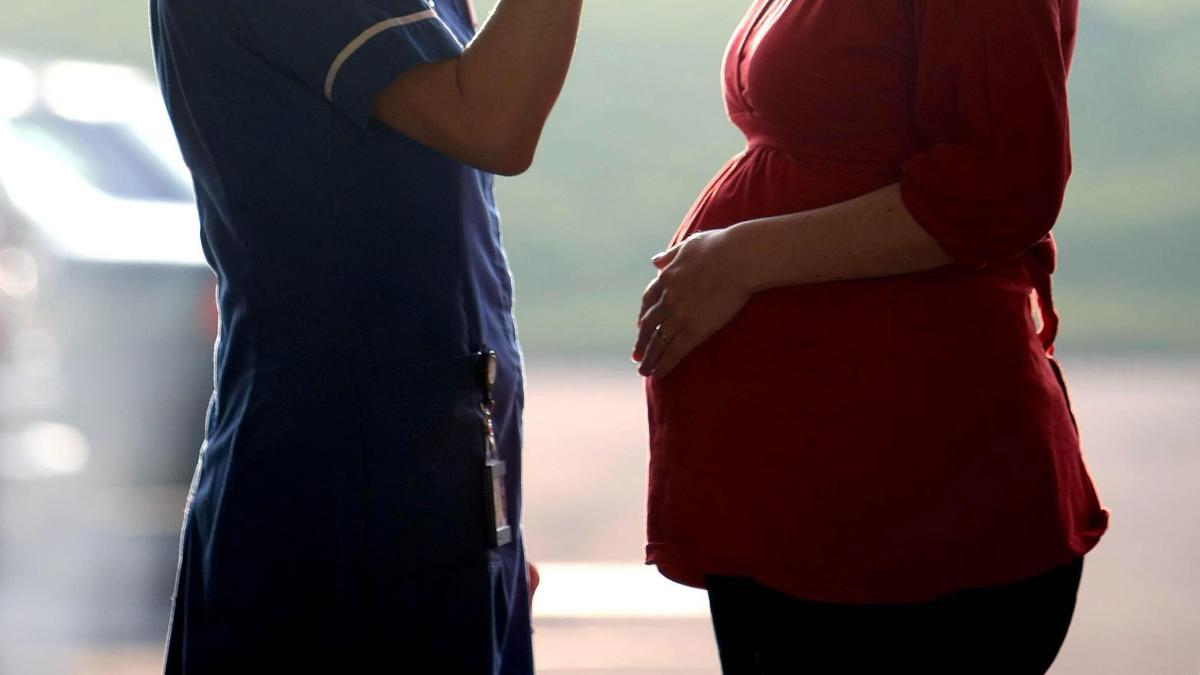 Midwives should be consulted on the latest pay offer to NHS staff in Scotland.

The proposed pay rise, which will cover midwives, maternity assistants (MSWs) and other NHS staff, was tabled by the Scottish government on Thursday.

The government says the deal would mean NHS staff north of the border would remain the highest paid in the UK, with wage increases ranging from £2,205 to £2,751.

The Royal College of Midwives (RCM) said on Friday it will discuss the proposed offer with members next week.

Jaki Lambert, RCM Director for Scotland, said: “The combined strength of our members’ votes has prompted the Scottish Government to rethink and come back with a better and more complete offer.

“It is good that our members are now considering the offer and deciding whether to accept it or not.

“It doesn’t give us everything we asked for, but it’s a positive step with firm commitments from the Scottish Government to continue looking at pay improvements and other midwifery concerns.

“It is one that will make a difference to many of our members and that we believe should be consulted.

“The determination of midwives and MSWs to take union action for better pay, better working conditions and better maternity care for women has brought us to this point.

“They stood up to be counted and the government listened.”

RCM Scotland said for many of its members the latest wage deal is the largest wage offer to date.

MSWs will see significant pay increases, as will recent graduates and midwives.

The union said the deal is significantly less beneficial for older midwives, but it does commit to keeping their overtime pay.

The offering also addresses issues affecting midwives and MSWs that emerged from an RCM Scotland survey of its members earlier this year, RCM said.

These included members not being given enough time for critical professional development and an attempt to maintain better mileage rates for NHS staff who use their own cars for work.

The latest deal also includes plans to reduce the work week to 36 hours without loss of earnings, and commitments to begin wage negotiations for next year.

Ms Lambert said: “This was never just about pay either, although there are some improvements to this offering.

“Our members were also concerned about the quality and safety of the care they can provide.

“This deal takes us further down that path and begins to address some of these issues, with firm commitments from the government to address these issues for the benefit of maternity workers and the women they care for.

“I met with the Cabinet Secretary (Humza Yousaf) last night and today he committed to important pieces of work that will make a difference for midwives.

“This will also help maternity care retain staff and bring in more. This is a major breakthrough and we will be consulting with our members on this improved deal.”

Heavy rainfall can cause further transport delays during a train strike

Ambulance services will be ‘stretched beyond belief’ during the strike, NHS chief says