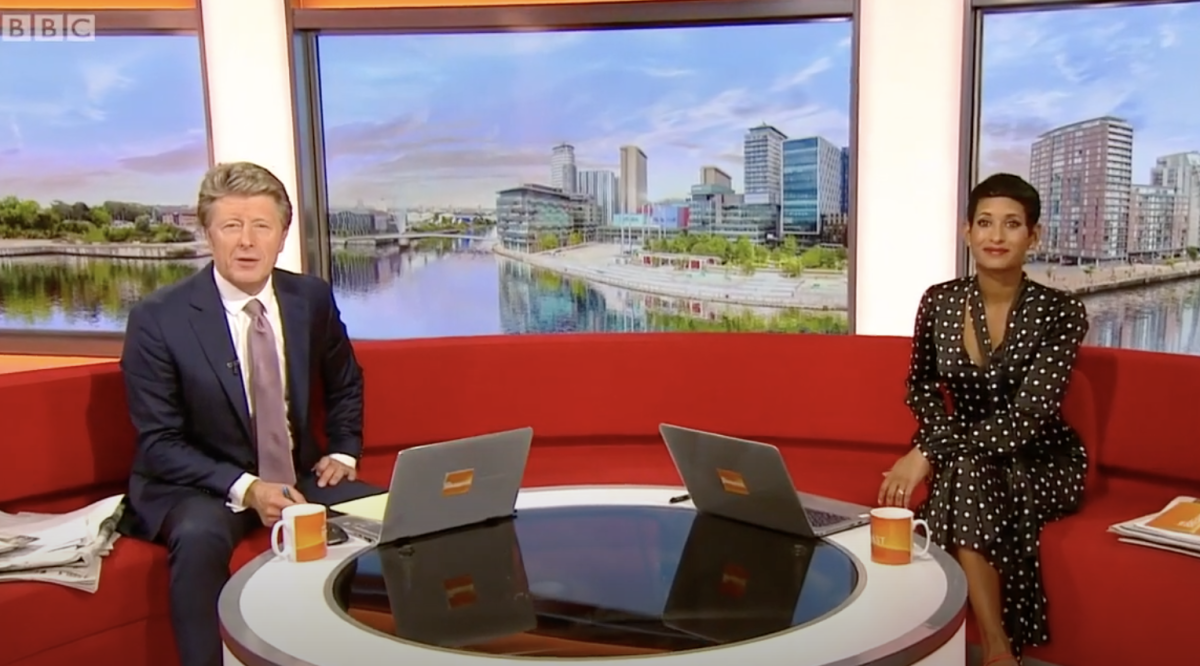 The presenter, 47, is usually in the morning program with Charlie Stayt from Thursday.

While there as usual this Thursday (Nov. 24), she was nowhere to be seen on Friday as Tina Daheley filled in for her on the couch.

Read more: Naga Munchetty shared that she was “useless” and would cry all the time as a junior reporter

Fans of the show flocked to Twitter to ask about the TV favorite, who had to leave the set early one day last week due to a problem with her voice.

“I missed you at breakfast this morning,” said another fan of the show.

Another asked, “Where were you today?”

“Where’s Naga?” said another, while another wondered, “No Naga?”

One tweeted, “Is she okay?”

“Miss you,” one fan posted.

Munchetty’s absence comes a week after she had to leave in the middle of the show due to a “struggle with her voice”.

The TV star had started the show as usual along with co-host Stayt, but some viewers commented that she sounded like she might have a sore throat, with one suggesting someone might give her a Strepsil.

She then disappeared from the set and Stayt told those watching that she had “gone”.

Sitting alone on the sofa, he said, “You may have noticed this morning that Naga has just stepped away from the sofa due to a slight struggle with her voice.

Read more: BBC Breakfast’s Naga Munchetty: Who is she? When is she on TV?

“So we’ll see how that plays out.”

The 8 Best DAW Apps for Music Production on Linux