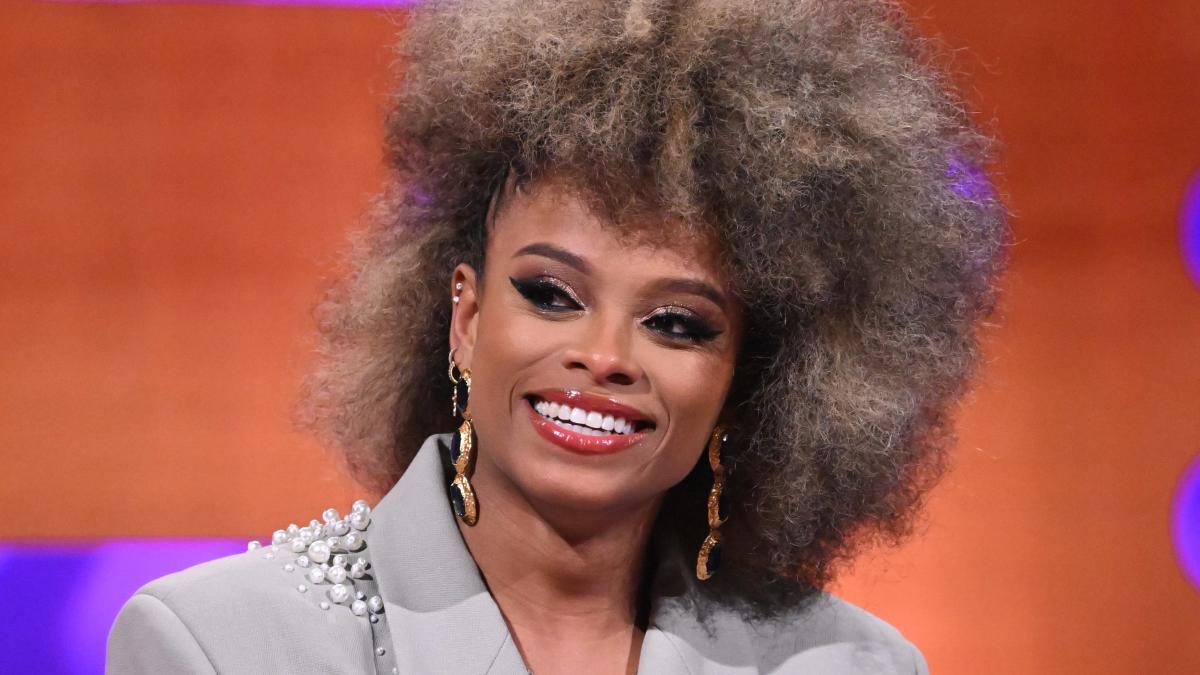 Fleur East said performing every week on Strictly Come Dancing in sporty glamorous outfits was “great” for her 12-year marriage.

The singer and radio DJ scored the first 40 at Saturday’s BBC dance competition alongside her partner Vito Coppola, after performing her couple’s dance at the Tower Ballroom in Blackpool.

East, 35, said she channeled her inner Destiny’s Child on the TV special as she danced to a mega mix of songs from the 1990s American girl group to garner the series’ top score.

Speaking of her perfect score on The Graham Norton Show, she said: “It’s the show’s most iconic week and to get there and score so well was incredible.

“Especially because it was tough to be in the dance-off twice and get a lot of harsh criticism.”

East added that she has had the opposite experience of the so-called Strictly “curse.” She said: “The show has been a blessing to my marriage, it has been amazing.

“We have been together for 12 years and how many times in your marriage do you dress up and look different every week, and get the chance to do all those sexy dances in front of your husband?

“After the Argentine tango, it was like we were married again! It was amazing.”

The “Strictly curse” has created several relationships over the years between celebrities and their professional dance partners.

The Graham Norton Show airs Friday at 10.40pm on BBC One and BBC iPlayer.