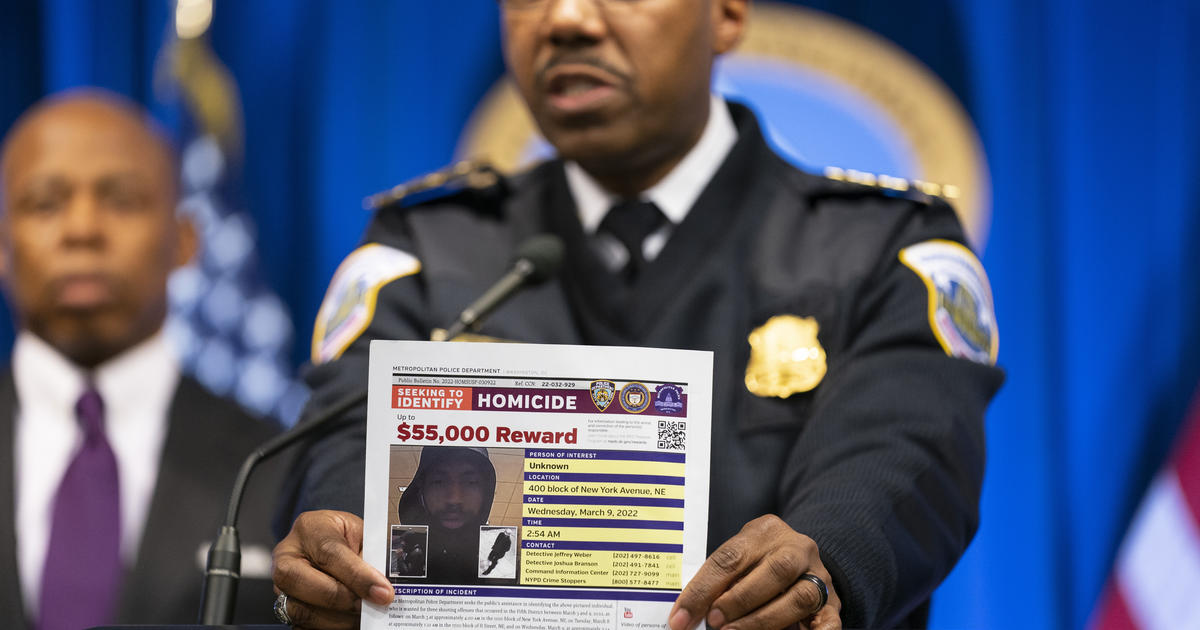 A 31-year-old man stands trial on federal hate crime charges with a series of shootings in Washington, DC, earlier this year, in which two homeless men were injured and a third homeless man was killed, authorities announced on Wednesday. The same suspect is also under investigation in the shooting of two homeless men in New York City, one of which was also fatal.

All five shots happened about a period of nine days.

Gerald Brevard III was indicted by a grand jury on 17 counts in connection with the DC shootings, the U.S. District Attorney’s Office for the District of Columbia said. The charges include first degree murder while armed, assault with intent to kill, aggravated assault while armed and multiple firearms offenses.

The indictment alleges that the attacks were hate crimes “based on the victims’ actual or alleged homelessness”.

The shooting in DC took place between March 3 and March 9. One of the victims, 54-year-old Morgan Holmes, died after being shot and stabbed, the U.S. Attorney’s Office said in a press release. A second man suffered “serious and permanent” injuries, prosecutors said.

Officials said in March that all three DC victims were asleep when they were shot.

Brevard is also investigating the shooting of two homeless men in New York City on March 12. One of those men died.

After a manhunt, a tip led authorities on March 15 to a gas station in Washington, DC, where Brevard was arrested.

All five shootings were linked by evidence of firearms, prosecutors said. Wednesday’s charges, however, do not include the New York City shootings.

If convicted as charged, Brevard faces a maximum life sentence with no possibility of release. His arraignment is scheduled for October 18.