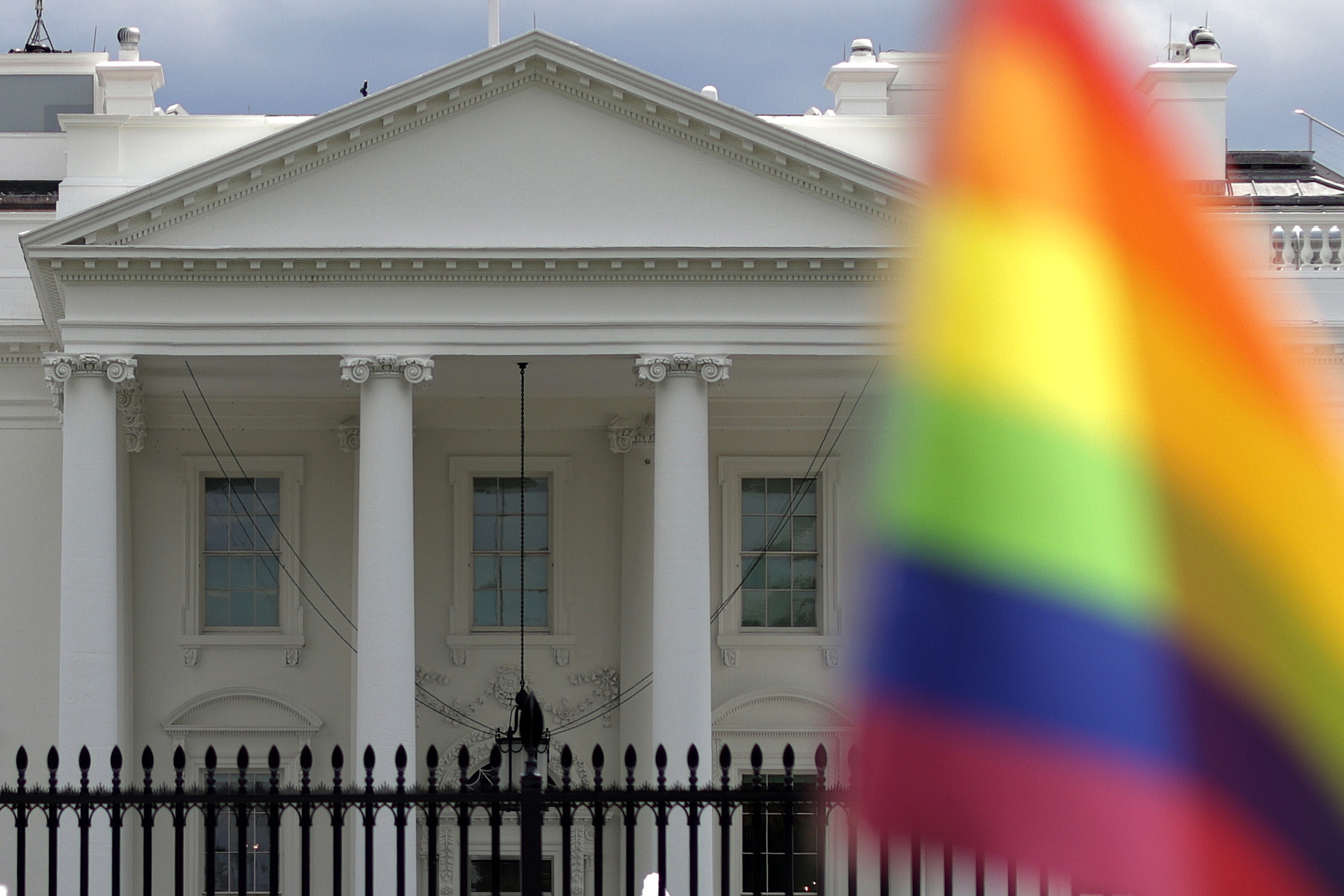 The following is a slightly edited transcript of comments made by Brian Reisinger during a News week Debate on the Respect for Marriage Act. You can listen to the podcast here:

I am personally a supporter of same-sex marriage and I think the policies that can help make this a permanent law, as well as related legal issues, are a good thing. There is a big shift from the right on this point, but the question of how the shift happened is twofold. There is a variety of suburban voters who were once more traditional who now care more about economic issues and less about issues of faith. There are many religious people, both conservative and liberal, who have traditionally been associated with being against this sort of thing, who have moved on to a “live and let live” mentality. They will tell you “I support that, but I’m not really worried about it, people should love who they want to love”.

It is important to remember that there are many people who support same-sex marriage or are indifferent to it. There is a way to convince those people as long as they don’t feel their religious freedoms are being threatened. If we can have a conversation that can lower that temperature, we can continue to see the shift that we’ve been seeing. If we have a conversation that doesn’t bring that heat down, you’re going to have a lot of people who might be okay with same-sex marriage and say, “what does that mean for what my church does or doesn’t do, should do?” That’s an important discussion to have as we try to balance those rights. I think this bill is a step in that direction. I know that senators on both sides of the island are working very hard to try and get religious patronage, which may still be something that can be taken for granted. This is the beginning of part of that equilibrium. Something that will really help is if ordinary people, and those who control the levers of government, approach this conversation in a way that everyone has a common space that allows for equality and security.

Brian Reisinger is a writer and consultant who grew up on a farm in southern Wisconsin. He was previously an aide to Governor Scott Walker and Republicans in the United States Senate. Follow him on Twitter @BrianJReisinger.

The opinions expressed in this article are those of the author himself.

Finally a fitting memorial to the Denmark Place fire