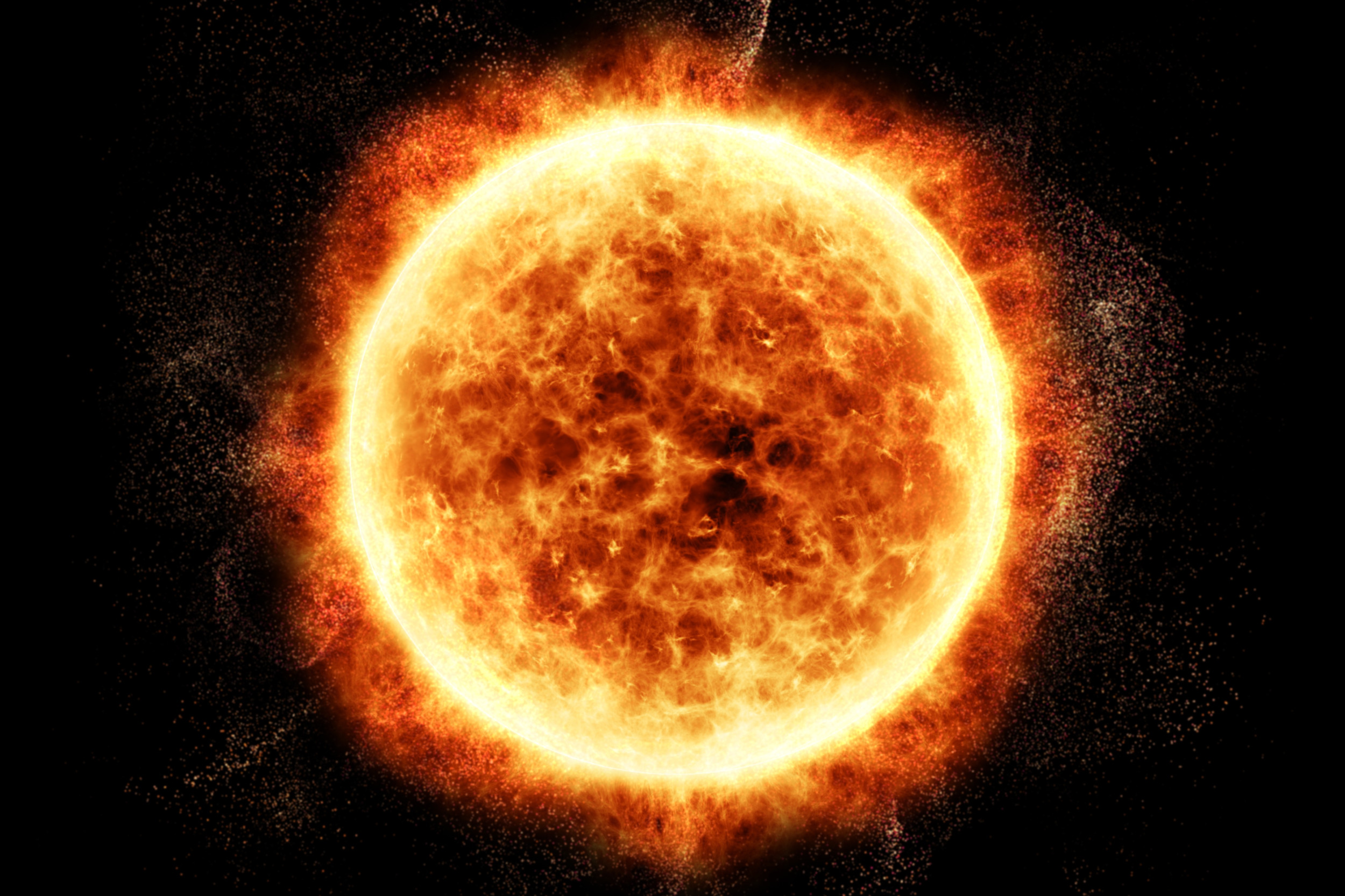 A key component of what will become the world’s largest nuclear fusion experiment has been fabricated in China, marking a breakthrough in an international project that is moving ever closer to completion.

The fusion reactor in question, known as ITER (Latin for “the road”), is under construction in France and will be significantly larger than the largest experimental fusion reactors currently in operation: the Joint European Torus (JET) in the UK and the joint European -Japanese JT-60SA in Japan – weighing about 23,000 tons, while reaching almost 30 meters in height once completed.

Scientists around the world are trying to develop viable nuclear fusion reactors in hopes of creating a clean and virtually unlimited carbon-free source of energy that could prove to be the future of energy as countries try to rid themselves of fossil fuels.

To do this, researchers are trying to harness nuclear fusion – the process that takes place in the centers of stars. This process involves the fusion of two lighter atomic nuclei into a heavier one, releasing an enormous amount of energy.

The main purpose of fusion reactors – which are sometimes referred to as “artificial suns” – such as ITER, is to demonstrate that they can produce significantly more energy than the energy supplied to drive the reaction process, resulting in power gains. But to date, no designs have achieved this.

Massive stadium-sized experimental reactors have been built at enormous expense in various locations around the world. But producing sustainable fusion power is incredibly difficult and progress in the field has been slow. Fusion reactor research began in the 1940s.

The ITER (International Thermonuclear Experimental Reactor) project, located in Cadarache, southern France, is an unprecedented international collaboration of 35 countries, including the United States, China, the 27 countries of the European Union, the United Kingdom, Switzerland, India , Japan, the Republic of Korea and Russia, which together represent about half of the world’s population.

Europe is responsible for the majority of construction costs – about 45 percent – with the remaining countries contributing about 9 percent each. Rather than simply providing funding, countries contribute to the ITER project by providing completed components, systems or infrastructure, as is the case with China’s latest production milestone.

On Tuesday, Chinese state media announced that production of a full-scale prototype of a part known as a first-wall (FW) enhanced-heat-flux (EHF) panel had been completed while key indicators met the design requirements.

The full-scale prototype of the EHF FW was developed by the Southwestern Institute of Physics, which is affiliated with the state-run China National Nuclear Corporation.

The ITER reactor is a “tokamak” – an experimental device that uses powerful magnetic fields to confine and control plasma, a superheated fundamental form of matter, and harness the energy produced by nuclear fusion reactions in a doughnut-shaped vacuum chamber.

When the experimental reactor is running, the plasma in the doughnut-shaped chamber superheats to 150 million degrees Celsius — about 10 times hotter than the hottest parts of the sun. The EHF FW panels will have to withstand these temperatures.

Once completed, ITER will be the world’s largest tokamak, capable of holding 10 times the plasma volume of the largest facilities currently in operation.

The $22 billion project, which has been beset by delays and rising costs, is currently predicted to begin operation in 2025, but that start date is likely to be pushed back.

The 8 Best Productivity Apps for Linux

Why run Windows apps on Linux? Here Are 15 Linux Alternatives