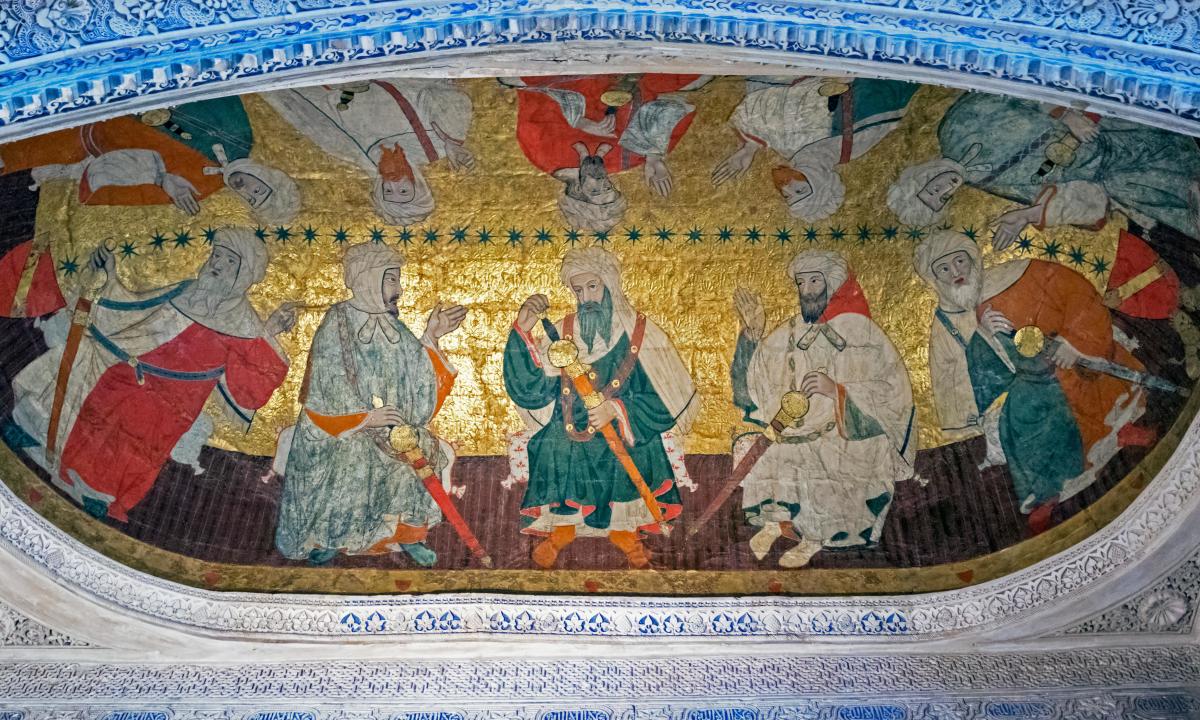 Together with my six-year-old daughter, I am an avid reader of your weekly Kids’ Quiz that appears in the Saturday magazine. While it may seem overly scrupulous to criticize the answer to 10-year-old Alice’s question, “What was the longest war?” (November 19), I feel compelled to object to the interpretation in your answer, the Reconquista, which characterized this era of European history as “a 781-year period of war” during which “Christian kingdoms […] fought to recapture territory from the Muslim moors that had occupied the Iberian Peninsula”.

Historians have made efforts in recent years to challenge this view, which was heavily promoted during the regime of nationalist dictator Francisco Franco and more recently echoed in the rhetoric of the right-wing Vox party. These eight centuries of Islamic rule should not be described as an ‘occupation’, for the same reason that Roman rule in the Iberian Peninsula (which lasted about six centuries) is also not described as a long-lasting occupation.

This period saw more peace, trade and cultural exchange between religious communities than war. Military conflicts are also part of that history, but not specifically compared to other regions of Europe during the Middle Ages.

And while the Christian-ruled kingdoms of the north eventually expanded to cover the entire peninsula in 1492, they bore no resemblance to the Visigothic kingdom that had fallen to Muslim-led armies in 711. To follow an occupation, I fear, is to reinforce the preconceived notion that a Muslim presence in Western Europe, no matter how long it has flourished, is inherently foreign and illegitimate.
Dr Erin Thomas Dailey
Associate Professor of Late Antique and Early Medieval History, University of Leicester

• Do you have an opinion on something you read in The Guardian today? Please email give us your letter and it will be processed publication.