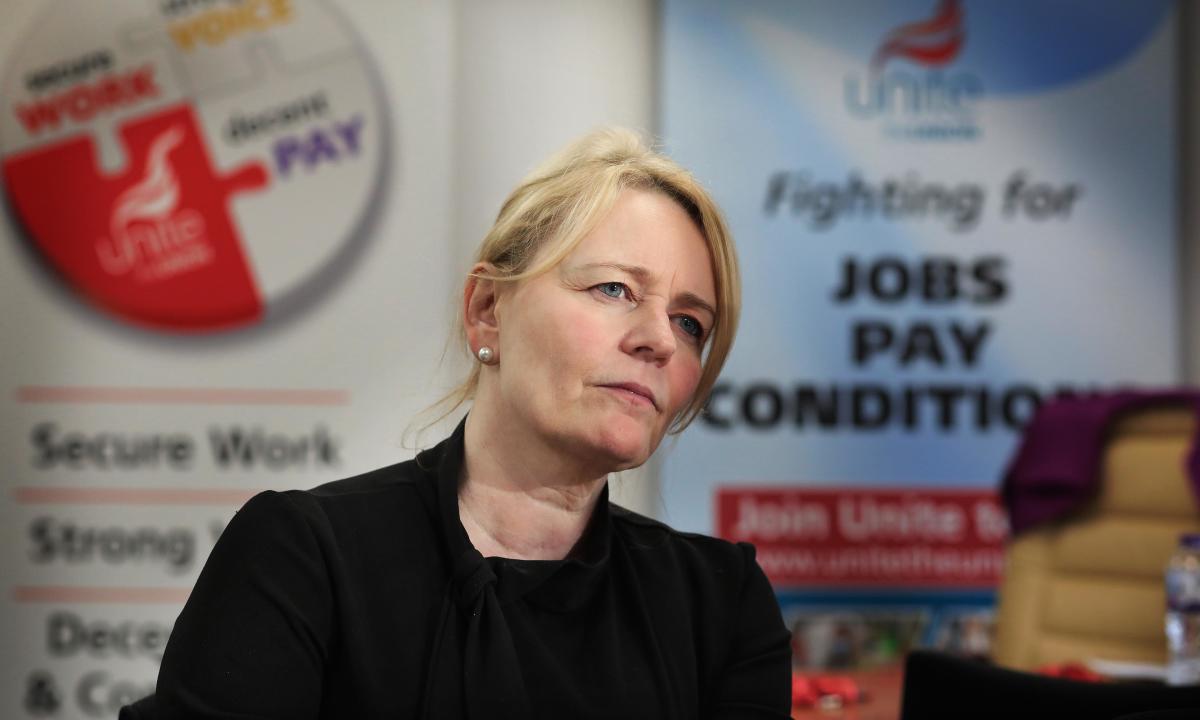 One of the UK’s largest unions, Unite, has cut ties with a major supplier and opened an independent investigation over concerns about financial irregularities.

An assistant general secretary for the union told workers it was suspending ties with the company “mainly because of the risk of committing an offense under the Proceeds of Crime Act 2002”.

A spokesman for the company involved confirmed that it had “assisted police in certain investigations” but said it categorically denied any wrongdoing, adding: “No charges of any kind have been brought against any person connected or associated with our company.” The Guardian does not name the company for legal reasons.

Unite cut ties with the company this month and the accounting firm Grant Thornton is conducting an investigation, to be reported next month.

“The Secretary General is committed to ensuring that no stone is left unturned to expose the truth about these matters and to take all necessary steps to protect the interests of our members,” the spokesperson said.

“In this regard, the union recently severed its relationship with a supplier”. “It should be clear that the union shares and will continue to share with the police and other relevant authorities any relevant information we obtain on these matters.”

It comes after 20 South Wales Police officers raided the London office of a Unite employee in April and took away material as part of their investigation.

A police spokesman said at the time: “South Wales Police have issued warrants as part of an investigation into allegations of bribery, fraud and money laundering. The warrants were executed on Wednesday 6 April at addresses in the South Wales Metropolitan, Merseyside, Cheshire, North Wales, Dyfed Powys and Northamptonshire police areas.

“The joint investigation with Her Majesty’s Revenue and Customs continues and a number of suspects will be questioned in due course.”

Graham was elected general secretary of Unite last year on a platform of change as he planned to cut donations to Labor and redirect the money to union campaigns.

Separately, she commissioned an inquiry into the skyrocketing cost of building a hotel and conference center in Birmingham, reportedly involving a loss of around £70 million. This is also reported in December and is being carried out by a KC, who the Guardian understands is Martin Bowdery.

The initial projected cost for the 170-room complex was £57 million, but the cost rose to £98 million, an increase that Unite says was due to safeguarding on-site labor practices.

The Watcher was leaked documents in January 2021 which showed that the cost of the controversial construction project had increased by millions.